Due to the current situation, delivery to some regions of the EU that are covered by quarantine may be difficult.

If you would like to know if we are sending Parcels to your region please send us the zip code of the delivery address.

What's new on our web site?

"This will be for sale any moment. Tomorrow is the big launch with Boris and on the 31st August it will be out to the chess specialists."

DGT 1001 is universal game timer suitable for school, club or home use!

The Rules of Chess

...or an excerpt of the Jacob Aagaard’s, not published yet, book “Chess from Scratch” - in every set bought in our chess store. 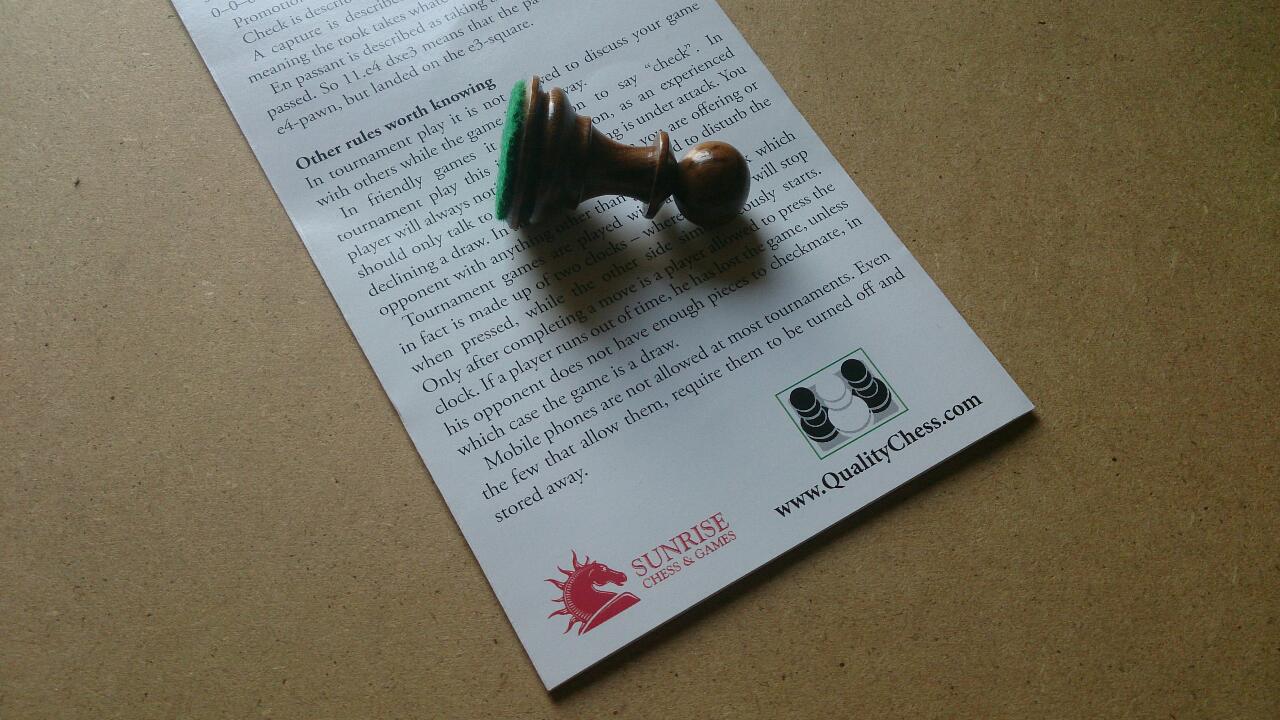 Special prices for wooden and plastic chess pieces, wooden, plastic and cardboard chessboards and many more! Contact us to get more information. 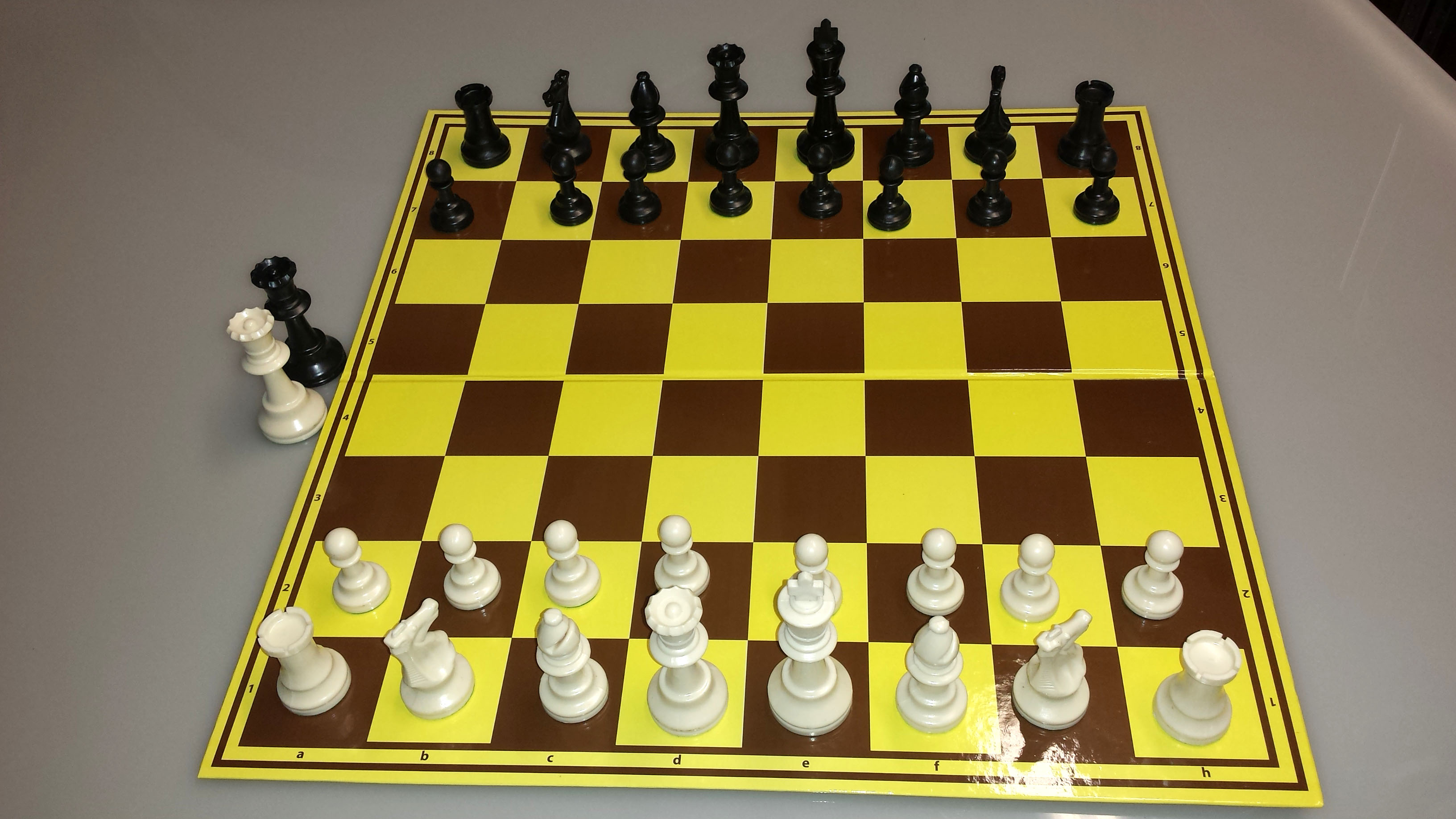 Check out our new wooden chessboards! 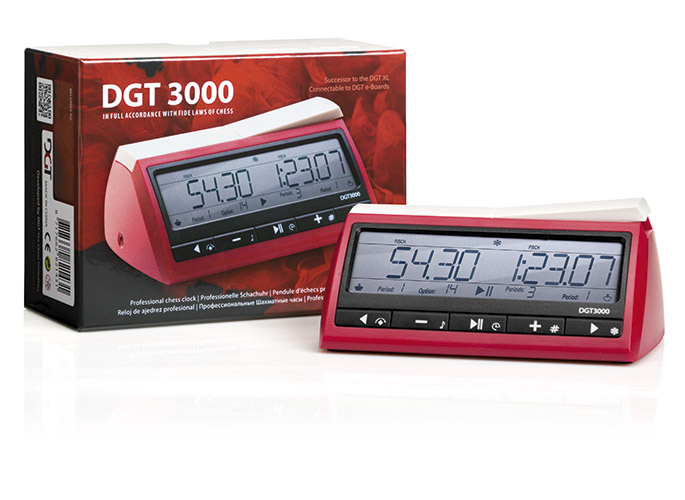 More about DGT and it's new electronic chess clock on official DGT web site - DGT 3000 successor to the DGT XL!

News from the chess world!

The DGT1001 received the Seal of Approval and Editor's Choice Awards from the Family Review Center. Congratulations!

Positional Decision Making in Chess by Boris Gelfand - a Book of the Year. Congratulations for Quality Chess publishing! 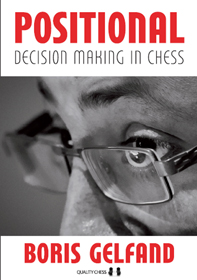 We are pleased to announce that our company has won the government tender for a chess equipment supply. Our chess equipment will be supplied to several hundred schools. We will deliver several thousand sets of chess pieces and chess boards in total.

Eurepean Individual Championships in Israel – our chess boards had opportunity to participate in this important event.

Finally We have a winner. Congratulations to the Champion! For more information visit http://magnuscarlsen.com/news/magnus-reflects-over-the-world-championship-match

Welcome to World Chess Championship in Sochi. You can watch all matches live on official web site - www.sochi2014.fide.com.

Polish chess (.com) in the Europe

We invite you to visit the tournaments for which equipment is supplied by our Company.

The game of chess is similiar to the theatre

Recently, theatrical actors, Cezar Koziński and Jan Englert performed their acting roles in the Polish stage play "Evidence The Other Exists"  about the contrasting personalities of two authors, Witold Gombrowicz and Sławomir Mrożek, whom both redefined Polish literature in the 20th century.

The drama is set around their meetings in France and Italy during 1965 and 1966 where they would often play a game of chess. Our chess equipment was chosen for the scenes where the characters of Witold and Sławomir battled their wits against each other.

So as you can gather, our chess games can be played anywhere! 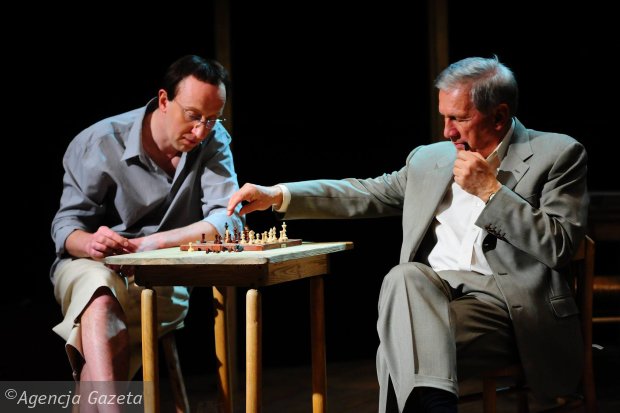